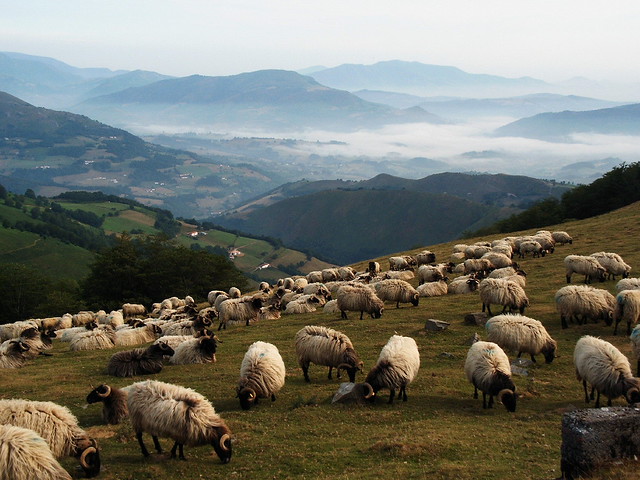 I started freelancing for real/professionally/full time last October (2010). I had arrived back to Sweden after a wonderful sabbatical year in Canada where I worked, met people, talked, travelled, and experienced things. Had the time of my life, and I strongly recommend getting away for a while. My interest for web design and development wasn't washed away though: on the contrary, as a matter of fact. I hacked on my own site (redesigned it a couple of times; no big deal), smaller hobby projects, and did some graphic design jobs. In hindsight, I shouldn't have spent so much time with code and web stuff: I should've travelled more and worried less about not evolving as a designer and developer (I'll get back to that later on).

Anyway. In October I was home again, and had a year to fill with something. I hadn't figured out what to study yet (I knew I wanted to study, but not exactly in what field). Therefore, I took the route any respectable, young, naîve, aspiring web designer would do: go freelancing. Living the dream, eh? To me, it surely was a dream job. To be able to fully focus on my largest interest since high school was quite awesome, and to (hopefully) get paid well wasn't bad either.

It's now one year later. I wouldn't call myself experienced in any regard, but I think I know my way around the business quite well, having collaborated with some great people. I've also experienced some of the darker sides of freelancing (yeah, there are dark sides).

What follows are a greenhorn's quick warnings and advice – something to think about.

Don't stay up too late at night

Pulling all-nighters seldom works out well. I consider myself both a morning and night persons, but working with projects late into the morning isn't optimal. I discovered I disliked waking up later in the morning – it felt like I always was behind schedule. Instead, I began waking up earlier and went to bed earlier – a very simple equation. Then the days started to feel longer, and I lost the annoying sense of missing out on a couple of hours in the morning. 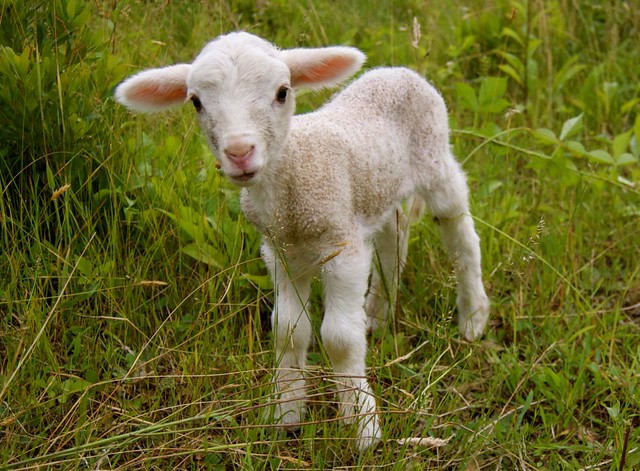 Try to get away from home to do work

It's great working from home and all. You often have everything you need, and there's no commute whatsoever. But there the pros stops and the cons begin.

You may feel isolated By not working with people, it'll feel weird after a while. I missed the social contact so very bad while working alone.

Mixing work and personal spaces is bad I didn't like working from all kinds of places in my home, week after week. A dedicated work space is almost required in hindsight.

You may get disturbed Visiting people may not get that you're working – not just hanging out by the computer at home.

Go outside at least once a day

I made this my key rule after a while. It's really, really important. I promise that if you head outside once a day – just for a walk or to read something – the work you do inside will feel lots better. I felt bad for working by the computer all days long, but with some quiet time outside I got perspective.

Do other stuff as well. I guess this is a matter of experience – to learn to balance things. I'm that kind of guy who gets sucked into an interesting task, and almost can't do anything else before it's finished. I just can't stop myself. But you should try to put up boundaries for work and time-off.

Have some distance to what you're doing. It's perhaps not the best idea to work on a client project from 09.00 to 17.00, and then instantly jump on to hack on a hobby project of yours late into the night. I was quite tired of working with web stuff for a while, so I took a sabbatical break for a while – only doing "real" work. I kept up with the web scene with news and Twitter, but just consumed and took a break from producing. It sort of lets you get back with fresh eyes on things, and gives you perspective.

Don't worry about being left behind

The web scene is fast moving community. New innovations are posted every day, and guys and girls are really pushing the limits of what you can achieve with HTML, CSS, Javascript, and other web technologies. It made me frustrated and stressed out. I also wanted to create lots of things! Web apps, blog posts, tools, techniques .. But still nothing came out of it. The important thing is that don't feel like you have to produce stuff. Everything will get lots harder if you feel a pressure to always be creative and produce. Don't compare yourself to others all the time – instead focus on how you can grow as a designer or developer by applying new knowledge to your work. Every time you try something new, it'll feel like you're on the wagon again. There are new tools and technologies emerging all the time – it's really difficult to try them all.

Don't feel any stress to have to know it all. I'm the kind of person who wants to do everything and everything. I want to know how stuff works, and create things. I'm interested in graphic design, grid systems, typography, and colour theory. But I'm also really excited about Javascript design patterns, frameworks, new HTML5 technologies, cutting edge CSS, and programming languages such as Ruby. When you are interested in a lot of areas, the mental demands you have on yourself are getting bigger and bigger. It gets especially dangerous when you compare yourself to others in all these areas: "Oh, that guy's poster illustration is radical! I also want to create something like that!". "Whoa, that guy's JS app looks pretty neat – I should try to do something for myself as well". Your todo list grows, and eventually nothing comes out of it.

You can't do everything. Sometimes, you have to focus and think: "I know what this subject is about. I know the tools. I don't need to dive too deep into it right now". I've sorted a bunch of technologies into a mental folder "look-into-later-if-there's-time". Or even better: team up with another person whose skills are complementing yours, and evolve together.

Maintain your "Jack-of-all-trades"-ness. Being the guy know a little bit about everything has helped me big time. I'm not a fan of the idea of completely locking yourself into a box of your own area. In order to produce great results, you have to be aware of what you're team mates are going through. Have a clue.

It feels so much better saying: "Yeah, I've read a bit about that, and its .. . I'll look into it, and get back to you!", instead of "Umm .. I've actually never heard of that technology, and I have no idea how it works".

Everything gets easier if your "shape-able" into other roles in a project. You'll get more valuable to employers/clients, and not the least your co-workers/collaborators. But don't get me wrong: it's also quite awesome having a guy on your team who knows a technology inside out, and is able to do all kinds of black magic with it. But if you start talking about that web designers shouldn't code, we will have to have a discussion.

Above everything else: Try not to lose your spark. Your spark is the inventiveness, the innovation, the curiousness; the drive to learn more. It could be easy to lose the spark – the headings above all describe potholes in which you don't want to go. Depending on your personality, the spark may disappear in an instant, triggered by some event.

I hope this post wasn't too boring. It's mainly written from my own perspective (yeah, MIND BLOWN – right?!), and is how I've seen and felt during a year in the industry. If you like (or hate) it, please feel free get back to me!