Every person’s sleeping habits are different. You’ve heard about morning persons and evening persons, and some of that comes from the genes, I’d guess, and maybe some from practice. I remember in school how some people were just sleep-walking zombies in the morning – it was sometimes totally impossible for them to get up for the early classes. Other guys and girls couldn’t stay up too late in the evening since they were completely out of energy (aka. “party poopers”).

I think I’m some sort of weird mixture of both. I can, for most of the times, get up relatively early in the morning and stay up way too late. Staying up late through midnight and early morning hours is sort of frowned upon in society. I state, “the night belongs to the poets and the mad men”. 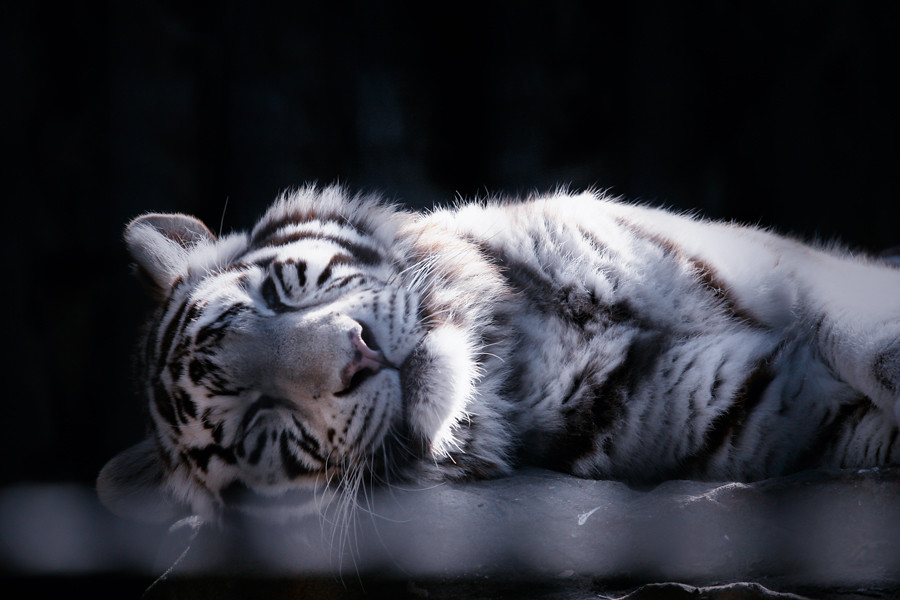 What works for you?

Instead of feeling bad over staying up and doing whatever you’re doing (work, play, or neither) you should try to figure out what’s best for you. Are you forcing yourself to go to bed semi-early to be able to get up in the morning light and “cease the day”? What if you’re most creative during the night? That’s the case with me, actually. The work I’ve created and am most proud of has been made during the night. I don’t really have a scientific explanation (of course) for that, but I’d guess it’s because of the lack of distracting elements. Think of it:

This is how it works for me. Since I’m often tempted by other things during the day I find the night completely void and perfect for working. In school I produced the best work during the late night, and I think that could be traced to pressure: in the night you’ve got limited time (yeah, in the day as well, but it’s more apparent during the night) to finish your task. It “feels” like it’s urgent and you tend to work faster and more effective.

I'm sure you've heard that they recommend an adult person to sleep around 7-8 hours during the night. The thing is, you don't always have to sleep them in one run, as to speak. You may distribute those eight hours over the day as well, so why not take a nap once or twice during the afternoon? It was just recently I got into my rhythm:

See? I often collect my eight hours without rising up from bed in an ungodly hour. Do what feels best – feeling most creative during nighttime? Go for it! Don't waste it.